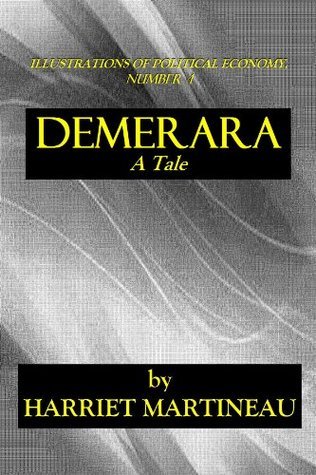 How Polite Are You? Social Etiquette on the Front Burner